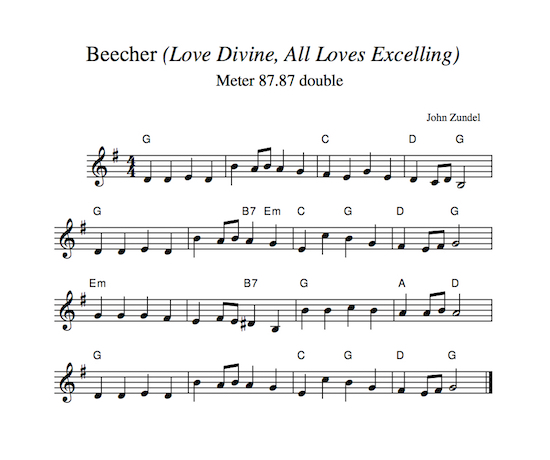 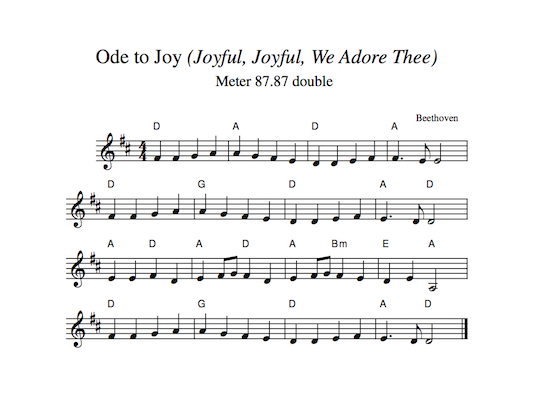 Nettleton (Come, Thou Fount of Every Blessing) 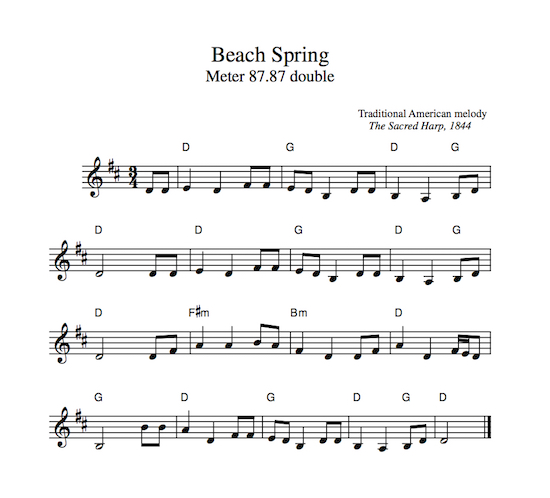 1Praise the Lord! O praise the Lord’s name; praise Him, servants of the Lord—
2You who serve within the Lord’s house; in the courts of God the Lord.
3Praise the Lord, for that is pleasant; sing praise to His name alone.
4For the Lord has chosen Jacob; Is-ra-el to be His own.

5I know that the Lord is great—that He is greater than all gods;
6And the Lord does what He pleases, in the heav’ns, on earth abroad.
7He works in the depths of seas, and from earth’s end He makes the clouds;
Sends the lightning with the rain, and brings wind out of His storehouse.

8He struck down all Egypt’s firstborn, of both animals and men.
9He sent signs in your midst, Egypt, against Pharaoh and his men.
10He struck down the many nations; killed great kings of Canaan’s land—
11Sihon, king of Amorites, and Og the king of great Bashan.

12He gave all their land to Isr’el, an inheritance for them.
13Your name, Lord, endures forever; Your fame’s told each age again.
14God will vindicate His people; have compassion upon them.
15All the nations’ idols are but gold and silver, made by men.

Psalm 1352013-10-132020-01-07https://psalms.seedbed.com/wp-content/uploads/2017/04/main-logo-transparent.pngSeedbed Psalterhttps://psalms.seedbed.com/wp-content/uploads/2017/04/main-logo-transparent.png200px200px
ABOUT US
This Psalter is a resource developed by Timothy Tennent, president of Asbury Theological Seminary, and his wife Julie Tennent to empower the church to sing the Psalms. It is published by Seedbed, whose mission is to gather, connect, and resource the people of God to sow for a Great Awakening. Read More
PERMISSIONS
All metrical versions of the psalms have been written by Tim and Julie Tennent in order to provide an open source psalter for public and private worship. Permission is granted to use these metrical settings for public worship with acknowledgement of the source. Permission is not granted for commercial use or financial charge.
NAVIGATE
SOCIAL MEDIA